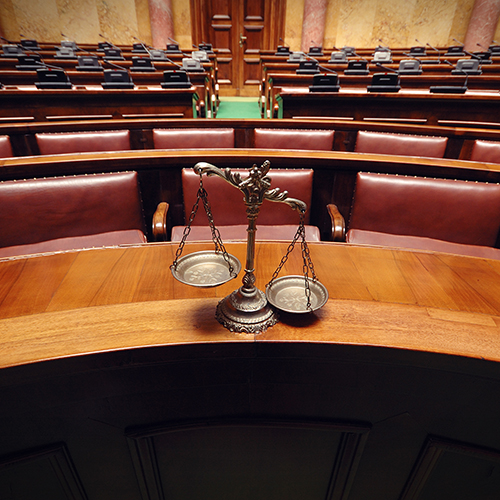 Telejustice, the use of video conferencing to conduct judicial proceedings, is becoming progressively more popular in US cities for select hearings. Telejustice brings many benefits to the judicial system, primarily cost reduction and speeding up the judicial process as a whole with the accused present in court via video conference. Many individuals, including the Pennsylvania First Judicial District’s director of courtroom proceedings, Michael Spaziano, think that all guilty pleas should be conducted via video.

Telepresence and Unified Communications are being used in correctional facilities, courtrooms, and police stations around the world.  The benefits of Telepresence and UC in the Human Justice processes are just beginning to be realized.  From an expert in a busy forensics lab to a suspect behind bars Telepresence takes them where they need to be, the minute they need to be there, and without the need to travel. 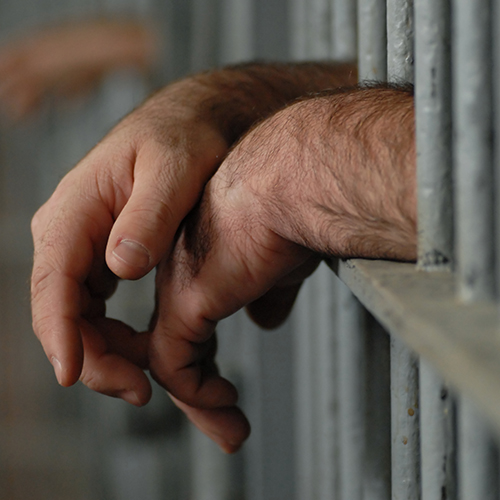 Throughout America's justice system, agencies at all levels face ever-shrinking budgets, even as caseloads continue to rise. Yet inherent process inefficiencies - and an institutional reliance on in-person communication - make it difficult for administrators to trim expenses without sacrificing levels of service and security or risking compromises in due process.