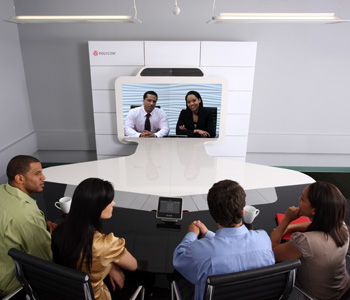 Polycom, the worldwide leader in unified communications, announced four of their customers received 2012 FGDLA awards. These were awarded to The National Park Service (NPS), the Defense Acquisition (DAU), the World Bank and Army National Guard (ARNG) as acknowledgement for their exceptional efforts to broaden learning in the federal sector. These organizations use the unifying hub of Polycom® RealPresence® video technology to bring the effective face-to-face video conferencing and learning from military service personnel to school children. The Federal Government Distance Learning Association (FGDLA) also awarded select leaders from Polycom, DAU and NPS for accomplishments in distance learning.

Do Not Miss the Polycom Trade2Great Promotion

There is no better time to Trade-up/Trade-in for one of Polycom’s latest and greatest Video Collaboration solutions! 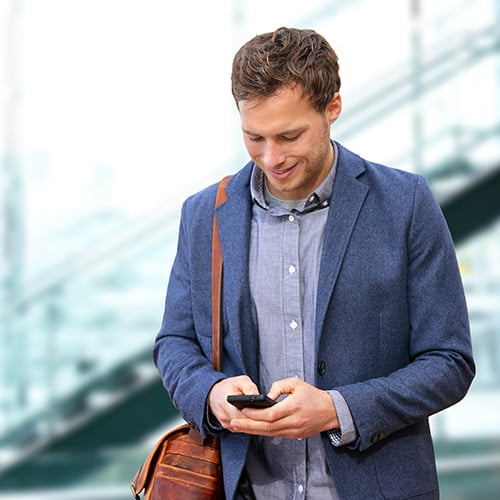 For a short time, receive 200 licenses for FREE with the purchase of a new Polycom RealPresence Resource Manager (CMA 4000) with 100 licenses!  If you already own Polycom’s CMA 4000 then take advantage of a 75% savings off of additional licenses!

The Polycom Accelerate Promotion Program offers some of the best ways to “accelerate” both usage and adoption of some of Polycom’s leading video collaboration solutions.  Take advantage of benefits including process improvements, productivity, and ROI in key areas: 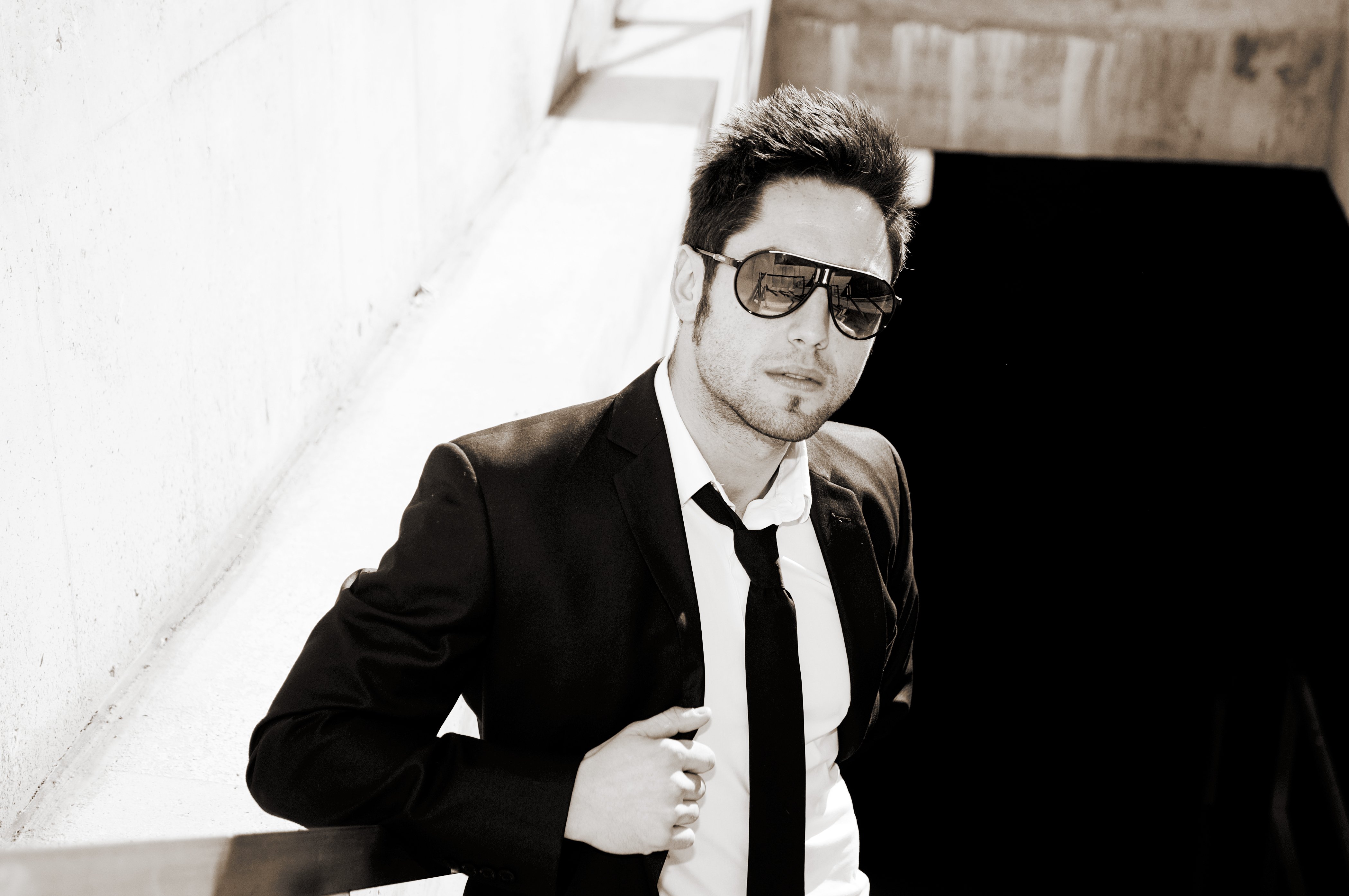 When it comes to all stars productions like ‘Fringe’ and ‘The Good Wife’ to ‘Dr. Phil’ and ‘Ask Oprah All Stars’ they all have one thing in common…High Definition Polycom telepresence systems.  Why have they all chosen telepresence solutions as a way to make TV better?  Two words, “location liberation!"  With both the Polycom UC Intelligent Core and Polycom telepresence not only can Producers enable their east coast production teams to collaborate “in-person” with the west coast but also daytime television shows can now communicate remotely with guests in real-time.